As healthcare costs continue to rise, aging consumers are buying functional foods to stay healthy longer–no one wants to spend their retirement savings on medical bills. 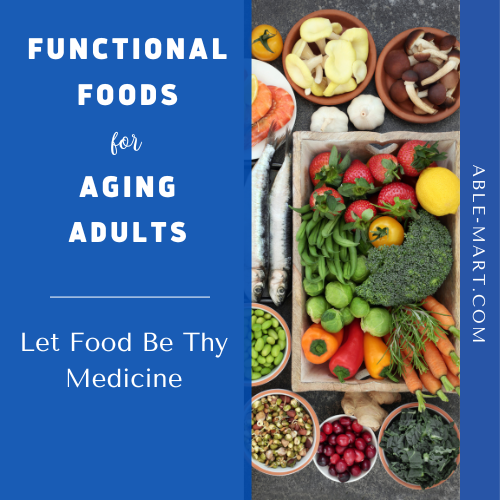 What Are Functional Foods?

Functional foods are foods that have health benefits beyond their nutritional value. They may be fortified with vitamins, minerals, or other nutrients, or they may be naturally beneficial in multiple ways.

One example of a functional food is yogurt, which is a source of protein, calcium, and vitamins but can help improve digestion because it also contains probiotics.

Another example is salmon which is a good protein source, but also rich in omega-3 fatty acids that are protective against heart disease and stroke.

History of Functional Foods and Nutraceuticals

The term “functional foods” was first coined in Japan in the 1980s and is defined as “foods that have been processed or formulated to enhance one or more of their functional properties such as physiological effects and/or reduce the risk of chronic disease.”

In more recent history, the concept of functional foods began to gain traction in the early 1900s, when scientists started to better understand the role that diet plays in overall health. This led to the development of fortified foods, which are foods that have been enhanced with nutrients or other substances that offer additional health benefits.

Finally, we have nutraceuticals which overlap categories between food and drugs. They are conventional or processed foods that have or added a useful food component which has a medicinal or health benefit to include prevention, management and/or treatment of a disease.

One example of a nutraceutical is Modified Citrus Pectin (MCP). Pectin is common in fruits, especially oranges, grapefruits, lemons, and apples. Its common use is as a bulking agent to relieve constipation; however, citrus pectin is best at binding toxic waste in the stool and removing it from the body. Once scientists discovered this, they modified it to have smaller molecules and now MCP has anti-colon cancer benefits.

Another notable example of a nutraceutical is vitamin D-fortified milk, which was first introduced in the 1930s to prevent rickets. Since then, many other fortified foods have been developed, including breakfast cereals, orange juice, and yogurt.

This table is a list of diseases common to aging adults. It is not inclusive but is meant to give you a general idea of possible diet changes to discuss with your health care professional. Authoritative are links included for further research.

Most experts agree that unprocessed functional foods are best. There are a wide range of foods that have nutritional as well as therapeutic value–vegetables, berries, herbs and spices. You don’t need to become a vegetarian either as fish such as salmon or organ meats have value as well.

If you do decide to branch out into nutraceuticals, remember that the government does not regulate the term functional food, so do your research. Make sure there is solid proof of any health claims that are made in regard to specific products.

If you want to take a deep dive into the world of functional nutrition, consider enrolling in the course taught my mindbodygreen. The faculty consists of 20 doctors and health professionals, and the course comes with lifetime access to videos and study guides. Click here to check out the curriculum. 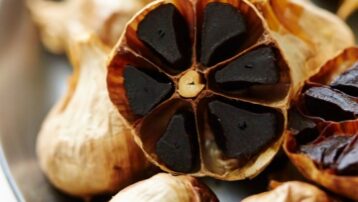 The Benefits of Black Garlic 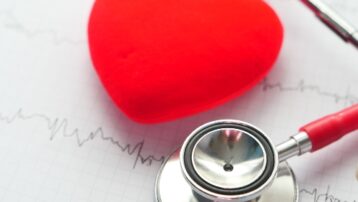 Prevent Heart Disease by Learning About Your Heart 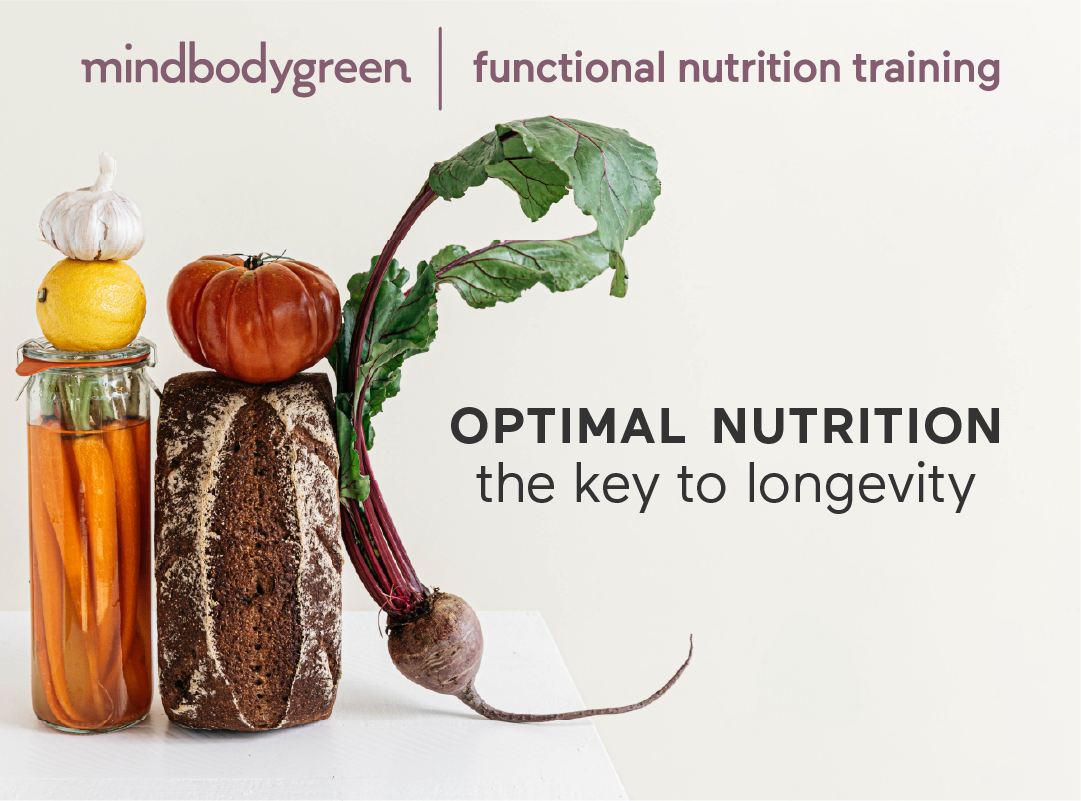 Able Mart is a participant in the Amazon Services LLC Associates Program, an affiliate advertising program designed to provide a means for sites to earn advertising fees by advertising and linking to Amazon.com. To Read more about this or other ways this site receives compensation for advertising, sponsorship or affiliate links please read our Affiliate Disclosure here.